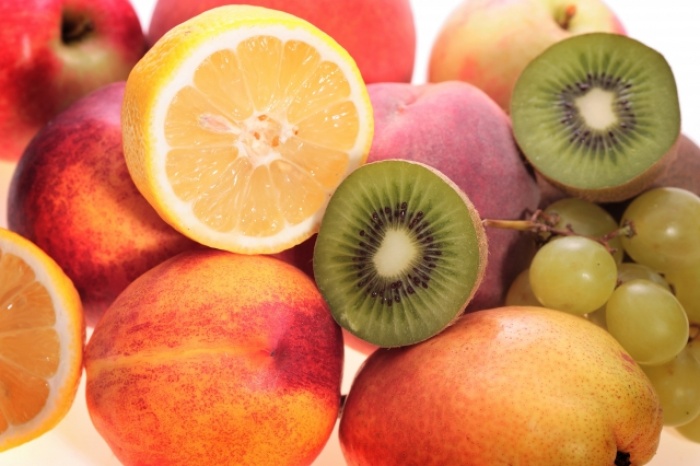 Place all of the produce of a single species,[18] that was purchased from a single bunch of produce,[19] together and in front of you.[20]

[12] The nusach of the brachos are “l’hafrish terumos u’maaseros” and “al pidyon maaser sheini” respectively.

[19] One may not separate from produce that is exempt from Terumos and Maaseros onto produce that is still obligated or vice versa. See Shulchan Aruch ibid. [55]. Being that all of the produce in the marketplace is “safek tevel” (see footnote 11), one may not separate from produce of one store onto produce of another store or even from separate loads in the same store, for fear that one of the two is exempt from Terumos and Maaseros. One may also not separate from one year’s produce on that of another year’s produce. Shulchan Aruch ibid. [57]

[24]The English translation of the nusach is quoted from “Separating Terumah and Ma’aser” by Rabbi Yaakov Luban http://www.oukosher.org/index.php/common/article/separating_terumah/

[30] When the value of Maaser Sheini is 4 prutos, the value of the total produce will be 44.4 prutos. At the time of writing (05/04/14), if the entire produce is worth more than approximately .70 USD (or .77 CAD at today’s exchange rate which is 0.9112) one may use a regular coin. **Please note that this value fluctuates regularly and will increase or decrease with the value of silver. **