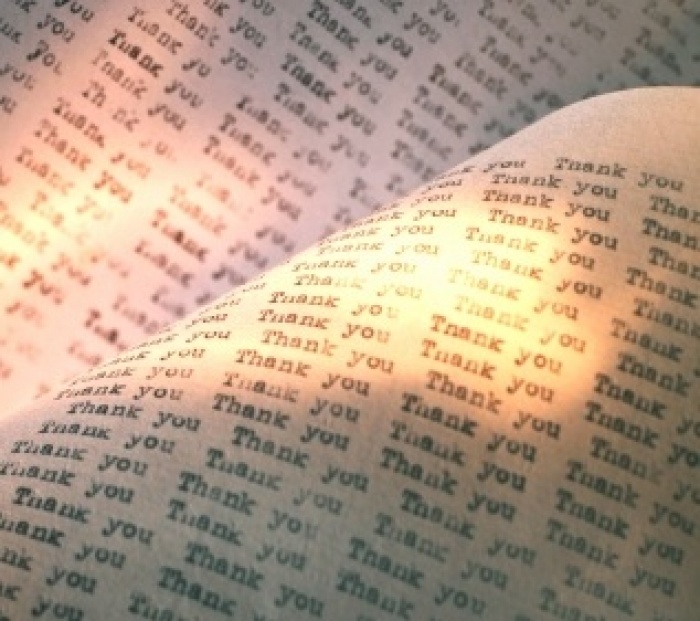 People who keep kosher spend a considerable amount of time ensuring that the food they consume is kosher. But we do not spend much time thinking about how something became kosher, or more specifically, who is responsible for it being kosher. Recently, COR – Canada’s largest hashgacha – made a small step in attempting to rectify that.

COR held a “Mashgiach Appreciation Night” in order to highlight the unsung heroes of the kosher food industry — the hard working mashgichim who tirelessly implement the high kashrus standards of COR. The event took place in Toronto at the Milk N Honey restaurant where COR mashgichim and their wives were treated to a sumptuous four course meal.

According to Rabbi Tuvia Basser, the newly appointed CEO of COR, “Mashgiach Appreciation Night was a way for the COR to thank the mashgichim for all of the hard work they do on behalf of the kosher consumers across the country. In addition, the event also served as an opportunity for COR to reach out and bring the mashgiach in the field into the organization, provide a venue for sharing experiences amongst mashgichim and provide access to senior COR figures in a relaxed environment.” Indeed, the Mashgiach Appreciation Night was Rabbi Basser’s official introduction to the mashgichim as COR’s new CEO.

But the night wasn’t all about food. There was a spiritual element as well. The mashgichim were first treated to introductory remarks by Rabbi Yacov Felder who emphasized the importance of kashrus as one of the three pillars of Judaism. As such Rabbi Felder continued, “COR mashgichim have a unique privilege and responsibility in our great community and their contribution cannot be taken lightly.”

The featured speaker of the evening was Rabbi Yosef Eisen, Rabbinic Administrator of the Vaad of 5 Towns and Far Rockaway. Rabbi Eisen compared the mashgichim to the “briach ha’tichon” – the inner pole that runs inside the entire wall of the tabernacle. “Even though you can’t see it, the briach is the foundation of the tabernacle,” Rav Eisen commented.

Rabbi Basser promised that Mashgiach Appreciation Night was the first of more events to come where COR will recognize the crucial role that mashgichim play in the organization. As they left, Rabbi Basser gave each of the mashgichim a gift and wished them all continued success in their holy work.