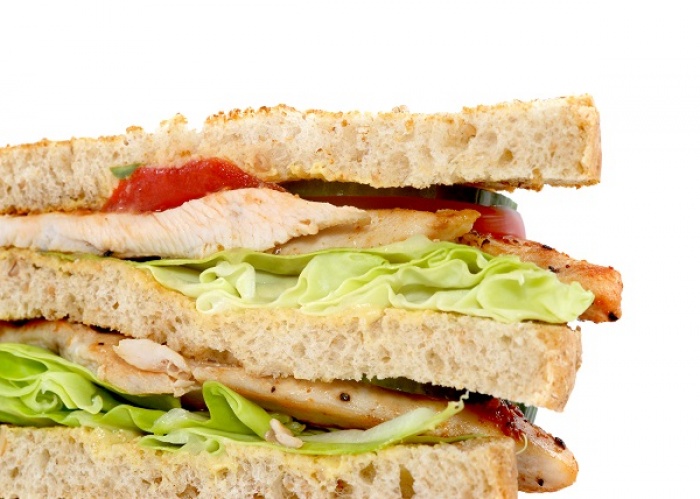 “Where did all of the kosher chicken go?”

We’ve been fielding this question at the Kashruth Council of Canada (COR) for the last couple of months so this is a good opportunity to address this question.

As reported in the Canadian Jewish News, in April of this year Chai Kosher Poultry suddenly announced that they would be closing their operations as of May 3rd, 2013. True to their word, after over 25 years serving the kosher community, they closed. This left Marvid Poultry in Montreal as the only Canadian supplier of kosher poultry.

Approximately 5 months has passed, and while Marvid has thankfully worked extremely hard — I would even say valiantly — to accommodate the increase in demand, many people have still asked us why another Canadian poultry processor hasn’t stepped forward. Good question. Let’s analyze what is required to start a new poultry processor in Canada.

First, from a religious perspective, a shechita(ritual slaughter) obviously requires trained shochtim. They have to be pious individuals who are experts in their field. Jewish law dictates that the chickens must be slaughtered with a special knife that contains not even the slightest nick that could cause unnecessary pain to the animal even for a split second. The blood must then be removed entirely through an intensive process of purging, soaking, salting and rinsing. Perhaps it is this extra care that makes even many non-kosher consumers prefer kosher meat. In fact, I’ve read that Martha Stewart recommends using kosher chickens (just in case you thought I made that up).

But the shochet is not the only one overseeing the shechita. In Canada the processing of food, and in particular meat, is governed by the Canadian Food Inspection Agency(CFIA). The CFIA’s regulations are quite rigorous — Canadians should be thankful that they are in charge of our food safety. But building a new chicken slaughterhouse that complies with CFIA’s standards isn’t cheap. Put a few million dollars into the business plan for that.

Even if you have the shochtim and the CFIA plant, you can’t just start making kosher chickens. You need “quota” or more specifically, “plant supply quota.”

The Canadian farming industry is governed by a process called “supply management” which is managed by the government to eliminate volatility that could leave some farmers vulnerable.

So for example, let’s say the federal government decides that the total allotment for Canadian Chickens next year will be ten million chickens. Through the Chicken Farmers of Canada (CFC) they make an allotment to each province – let’s say in our example each of the ten provinces gets one million chickens. The provincial body, in Ontario’s case it is the Chicken Farmers of Ontario (CFO), will then apportion a percentage of that allotment to each of its chicken producers based on their respective quota allotment.

Quotas can become quite valuable and Chai sold their quota to a non kosher processor. So a new kosher entrant would have to obtain new quota. But remember, there is a specific allotment for the entire province – one million in our example. So if a new kosher operator were to apply for quota, the other (non-kosher) processors would say, “If they give you a 100,000 quota, you are diluting the value of my quota because it comes off the top of the allotment for the entire province.”

So as you can see, it’s complicated.

But we at the Kashruth Canada of Canada(COR) have been actively engaged with this issue. We have lobbied federal and provincial politicians, we have sought input from community stakeholders, we have mobilized community rabbis. I even went myself to a meeting of the Chicken Farmers of Ontario and made a presentation on behalf of the kosher community. The CFO along with the Association of Ontario Chicken Processors (AOCP) were very receptive and are working on finding some sort of solution, but they admitted that the system is complex, and that a resolution won’t happen overnight.

As reported in the media, Chai was processing approximately 2.4 million chickens per year. So there’s a significant business opportunity for the right party and there are entrepreneurs who are working on this project. Until then, kosher chicken is still available at all of the major retailers that service the kosher community. And if anyone ever wants chicken soup, they’re invited to my house — I’m sure my wife won’t mind.

This article originally appeared in the Canadian Jewish News