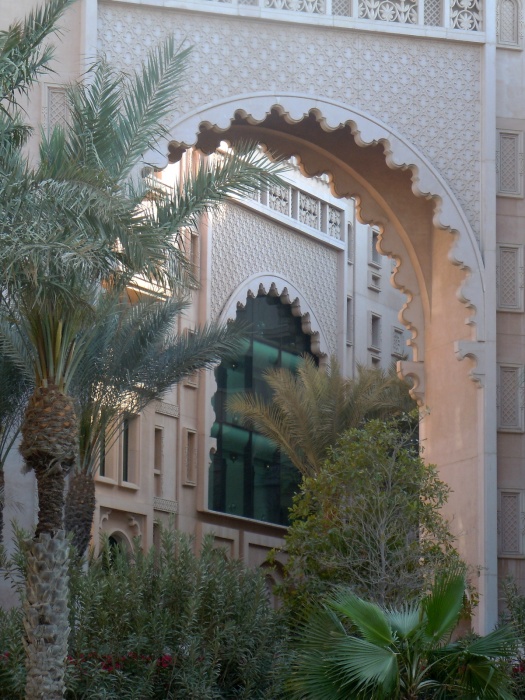 A look at some of the fascinating Passover rituals practiced by Moroccan, Iraqi, Bucharian and Indian Jews

Ashkenazi and Sephardic Jews each possess a rich set of customs and traditions that trace back hundreds of years.

While many people are aware of the Passover customs practiced by Ashkenazi Jews, some people are less familiar with the traditions of Sephardic Jews.

To get an overview of the diverse array of Sephardic traditions, seven Sephardic Jews from the Moroccan, Iraqi, Bucharian and Indian traditions sat down with COR to share their heritage.

Ariel Picillo, Zev Saban, Nadine Bohbot and Naomi Sebbag are all Moroccan Jews living in the Toronto area. In a series of interviews with COR, they described the foods eaten during Passover, the languages spoken during the Seder, and the unique customs which take place during the reading of the Haggadah.

Moroccan Jews do not eat rice during Passover, but they do eat other kitniyot items such as legumes, beans and peas.

“On the Seder night, a lot of times, the main dish will be lamb and truffles,” said Naomi Sebbag.

Traditional Moroccan clothing, known as kaftans (which according to Wikipedia, is a ‘front-buttoned coat or overdress, usually reaching to the ankles, with long sleeves’) and gelabas (robes), are worn during the Seder. They are usually white with gold embroidery.

“There are various reasons behind people wearing a gelaba. One reason is that it is connected to the garments that the Kohanim (Jewish priestly class) wore in the days of the Temple to bring the korban Pesach (Passover sacrifice).” said Ariel Picillo.

Before the Seder even begins, an interesting custom featuring the Seder plate takes place.

After the entire Passover festival has finished, Moroccan Jews partake in a special celebration known as Mimouna.

“Mimouna comes from the term emunah (faith). It represents the emunah we have that Mashiach will come,” said Nadine Bohbot.

The celebration entails travelling from home to home within the community to receive brachot (blessings) and eating various foods which symbolize prosperity.

“Often there are different sweets such as those made of coconut and chocolate. Some of the traditional items on the table are gold coins and green leaves, which are a symbol of prosperity for the new year,” said Zev Saban.

Saban and his family have been hosting Mimouna celebrations at their home for 20 years and at last year’s celebration, 150 people showed up.

Another symbol of prosperity is flour, which is present on many tables.

“On our table, we have a bowl of flour, and in the flour, we put 5 eggs inside of their shell, with a cup of oil. We then use this later to make Challah for the upcoming Shabbat,” said Nadine Bohbot.

Born in India to an Iraqi Jewish family, Izzie Hemi describes that, even while living in India, the majority of his family’s Passover customs were Iraqi.

Back in India, Hemi’s family would start Passover preparations 3 months in advance.

“My grandmother had a big round aluminum tray and she would start sifting 3 big bags of rice (to ensure that no chametz was mixed in).”

After Purim, matzah preparations would begin in the backyard of the town’s local synagogue.

“People would work in teams of 2 to 3, rolling the matzah and baking it. These matzot were placed in big baskets and hung from the ceiling of the shul in the Ezrat Nashim (women’s section).”

Closer to Passover, families from the community would come to the synagogue and purchase as much matzah as they required.

Another batch of matzah would be made the night before Passover, specifically for use during the Seder. These matzot would be soft, thick, and approximately 10 inches in diameter.

In the Hemi family, charoset was made every year during the intermediary days of Passover for use at the next year’s Seder. The jam-like mixture would consist of pure date syrup mixed with crushed nuts.

The Iraqi tradition has plenty of original customs such as forgoing a Seder plate and placing all of the items in bowls across the table.

Seder wine rituals are also conducted in a special fashion.

“After each time wine was consumed, a bowl of water would be used to rinse out the cups.”

Additionally, during the recitation of the plagues, wine drops would be poured into a Ziploc bag, which would then be removed from the house and discarded.

Not to leave out the children, the procedure of breaking the middle matzah would heavily involve them.

“After the breaking of the middle matzah, it gets wrapped in a scarf and tied on the back of one of the children like a beggar’s pack. The kids then go outside, knock on the door and pretend that they’re travelling from Egypt to Yerushalayim.”

Albina Aminob, Administrative Assistant at COR, shed light on Bucharian Jewish traditions for Passover, as both she and her husband are Bucharian.

Bucharian Jews are from Central Asia and are not considered Sephardic in the traditional sense.

For the Seder meal, a traditional Bucharian soup called ‘Oshi Masozgoshak’ is eaten. The soup contains egg, matzah and meat.

During the song Ha Lachma Anya (This is the Bread of Affliction), a collaborative ritual takes place.

“One person takes 2 pieces of matzah in their right hand and sings a verse, then passes it to the person beside them who sings a verse. Everyone participates in the song.”

Glenna Daniel, whose family is originally from Bombay, is considered a ‘Bnei Yisrael Jew’ or one who originates from central India.

The ways in which Passover is experienced today by her family in Canada is vastly different from how they celebrated Passover in India.

First of all, when Daniels’ family lived in India, they did not have a wide variety of Passover food options to choose from.

“In India, all you had were fruits, vegetables, shmurah matzah and meat. There weren’t any cakes or cookies. People used to make roti (flatbread) out of rice. It is almost like a tortilla made of rice flour which gets cooked on a griddle.”

Indian Jews will eat rice during Passover, however, they will not eat legumes such as peas or beans.

Also, today, while the Haggadah is written in Hebrew, up until the 1950s in India, Haggadot were written in Morati and Hindi.

Whether one is Sephardic or Ashkenazi, the Passover holiday allows all of us to be united together based on our shared values and beliefs and sets us on course for a wonderful year.