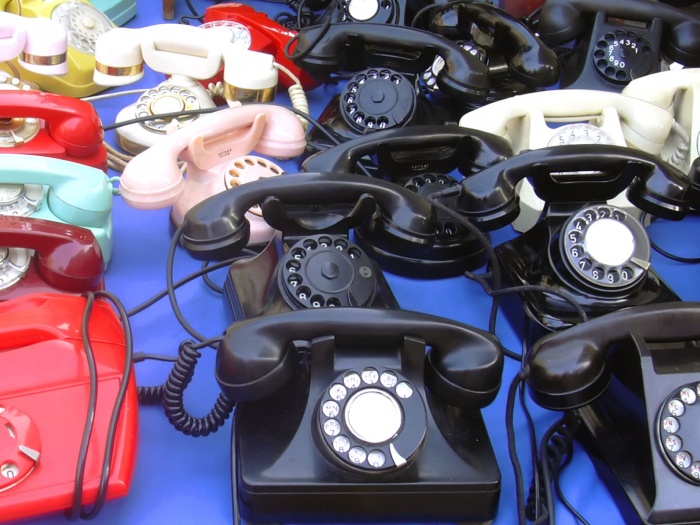 The COR Passover hotline was ringing nonstop from Purim to Passover, with questions ranging from how to kasher a kitchen for Passover, to whether chocolate matzah can be consumed during the holiday.

Rabbi Dovid Rosen, Rabbinic Coordinator at COR and COR’s Passover Specialist, along with the other Rabbis of COR, fielded a record 3000 questions, up 50% from last year.

“I answered questions by phone and email, as well as in Shul and walking down the street or at the grocery store,” said Rabbi Rosen.

While some questions were fairly straightforward, such as whether a certain ingredient needed Passover certification, other questions were complex and required additional research, such as contacting pharmaceutical companies to determine whether medications contained chametz.

With hundreds of calls and emails coming in on certain days, including calls from across Canada and the United States and even as far away as Israel and Australia, it was imperative to get back to people in as timely a manner as possible.

“It was very satisfying to be able to advise people who called from the grocery store while shopping,” said Rabbi Rosen. “We tried to get back to people on the same day and we had a very high success rate with that.”

According to consumer Dr. Alan Rabinowitz, who sent two emails with Passover questions, the service was “excellent and timely”.

On many days, phone calls and emails were answered beyond the standard business hours.

“I once answered an email at 2:00am and then received a response back 5 minutes later with a thank you for working such crazy hours,” said Rabbi Rosen.

While Rabbi Rosen made it clear that none of the questions asked were funny or strange, there were certainly a number of unique questions, such as what to feed one’s frog during Passover, whether ethyl alcohol in windshield washing fluid is chametz, and whether one can kasher their dairy cutlery to make it meat for Passover (during the year, one cannot kasher cutlery specifically to change it from one status to another, however for Passover, this is permissible).

Another unusual question which Rabbi Rosen heard was what to feed a picky dog during Passover.

“One lady called in and said that she bought chametz-free dog food, yet her dog wouldn’t eat it,” said Rabbi Rosen. “She wanted to know what she could do.”

Since kitniyot products are acceptable for pet consumption during Passover, Rabbi Rosen advised that she could feed her dog rice.

Throughout the hectic month of calls, emails and being stopped on the street, Rabbi Rosen feels satisfied that COR was able to assist so many people.

“For us, we find that by answering these calls, it is more than just our job, it’s our service to the community.”