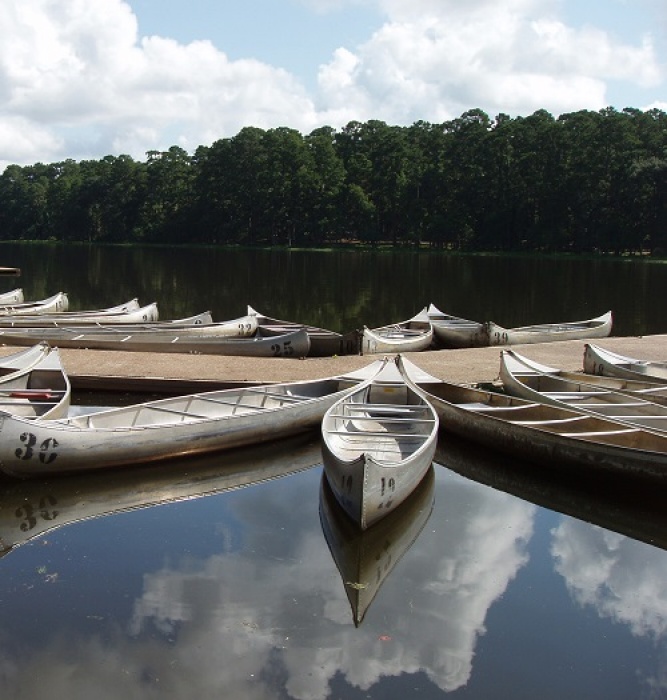 School is out, summer is here and for many kids that means summer camp. The tradition of going to camp seems to be particularly strong in the Jewish community and indeed many of my fondest memories growing up were of my summers spent at camp. I went to a Jewish camp in British Columbia where I grew up, and went back for two years as a counselor. At the age of 19 I made the decision to start keeping kosher and I wanted to go back to be a counselor for one last summer. Unfortunately, because my camp wasn’t kosher, I couldn’t. Fortunately, there are a number of camps in Ontario that are COR certified, and they of course don’t have such problems.

COR certifies 4 summer camps in Ontario: Camp Moshava, Camp Ramah Canada, Camp Shalom and Camp B’nai Brith Northland. All of these camps have a COR mashgiach on site responsible for the camp’s kosher program. The mashgiach or mashgicha must check each delivery to make sure all products coming into the camp are kosher. He or she must turn on all of the ovens in the kitchen to ensure that the food conforms with bishul yisrael – the principle that a Jewish person must be involved in the cooking of the food. The mashgiach must check all of the fruits and vegetables to make sure that they have been cleaned properly and do not contain any insects. And perhaps most challenging, the mashgiach or mashgicha must ensure that meat and dairy dishes and utensils are kept separate. Keep in mind that this all has to be done for three meals per day for up to 600 people at a time. To make an analogy, if managing the kashrut in your home is like driving a car, a summer camp is like driving a formula one race car.

Being a COR mashgiach at a summer camps requires significant mesirut nefesh – self sacrifice. Mashgichim are away from their families for a few months and spend much of their summers in the kitchen. Of course they are in regular touch with the COR office if any kashrut questions come up, and each of the camps get regular visits from senior rabbis from the COR office, but there is also an element of solitude to their work that can be challenging. No doubt the gratitude that the mashgichim get is seeing an entire camp of children eating only kosher food for the months of the summer – a most special honour. It is also a tremendous credit to the administration of these camps that make the commitment required to run a kosher camp. They too share in this honour.

COR is also honoured to assist the summer camps in other areas as well. This year, one camp asked us if we could assist them in building an eruv around their camp. An eruv is a halachik construction that permits Jews to carry on Shabbat in a designated area. Most major cities such as Toronto have an eruv, but smaller communities, such as those in Northern Toronto usually don’t have them. So COR sent two of our senior rabbis, Rabbi Heber and Rabbi Brogna, to construct the eruv. It was no easy task.

Building an eruv requires small wooden planks and string which demarcate a certain area as a private domain for halachik purposes. Rabbi Brogna went to the nearest Home Depot to purchase the supplies but Home Depot was unable to deliver. So he had to shove the wood into his car and strap the remaining pieces to his roof to transport them. I am told he couldn’t see much while driving but hoped that the fact that he was on his way to perform a mitzvah would protect him from oncoming traffic, and any curious police officers.

To make matters worse, it was mosquito mating season. Apparently the camp was swarming with them which would have made construction of the eruv almost unfeasible. Fortunately, like every good mashgiach, Rabbi Brogna is always prepared and he pulled out mosquito netted clothing from his car and he was able to finish the eruv relatively unmolested.

My oldest kids are 6 years old twins so I haven’t sent them off to summer sleep-away camp just yet, but I look at the opportunity with both excitement and trepidation. Excitement of course because of the quiet summers (don’t tell my kids I said that) but trepidation because we give over our precious children to virtual strangers for the summer. The success of the Jewish summer camp movement is no doubt a testament to the administration of these camps, where our kids have fun in healthy and safe environments. Fortunately, many camps protect our children’s spiritual safety as well by serving kosher food and COR is extremely proud to be a part of that.