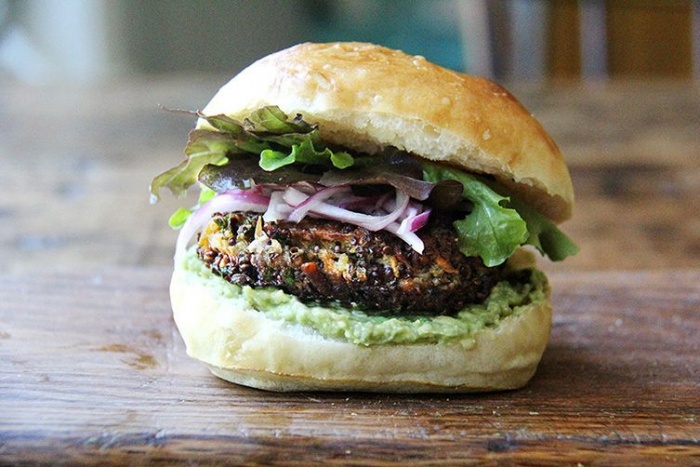 While it may seem as though quinoa has been “discovered” only recently, in reality, quinoa has been used by the Andean peoples for thousands of years. In fact, the Incas even held the crop to be sacred.1 While kosher consumers don’t bestow any holiness upon quinoa, it has certainly found an important place in the kosher palette.

This healthy crop which is high in protein, dietary fibre, vitamins, and minerals is quite versatile and has found its way into a number of kosher products. From a kashrus perspective, quinoa presents a potential requirement for bishul yisroel, cooking by a Jew. There are two requirements for food to be subject to the laws of bishul yisroel. The food must be oleh al shulchan melachim, fit to be served on a king’s table, and inedible in its raw state2 . Quinoa fulfills these two requirements which can present challenges when certifying companies that manufacture products with quinoa, unless bishul yisroel is in effect.

COR certifies a few companies that use quinoa as an ingredient in veggie burgers. There are two commonly used manufacturing methods for these burgers. One way is to pre-cook the quinoa and then add it to the other ingredients. This mixture is then formed into patties which are baked in an oven or fried. In this case, the pre-cooked quinoa would certainly need bishul yisroel.

For the second method, it is not as clear whether the requirements of bishul yisroel would apply. To produce the burgers, all of the raw materials are mixed together and filled into plastic casings. The casings are then slowly steam baked at a low temperature, sliced into burger shaped portions, and frozen.

An important detail that potentially could affect the need for bishul yisroel is the amount of quinoa in each patty. For the company we were dealing with, the total amount of quinoa used was only 15% of the total ingredients used in the veggie burger. The balance was either ingredients that were edible raw, or foods that were not fit for a king’s table. The Mechaber says that if one mixed food that is edible raw with food that is not edible raw and a non-Jew cooked it, if the ikar is subject to bishul akum then it is forbidden, and if not, it is permitted.3 The poskim explain that the method used to determine which ingredients are the ikar is the same method used in hilchos brachos.4 Generally, the majority of the mixture will be considered the ikar.

However, there is an exception: If one ingredient is noticeable on its own, even if it is the minority, it is not considered part of the mixture and is subject to bishul akum. This is derived from the Rem”a when he says that although pas palter is permitted, if there is egg smeared on top of the bread, it is considered bishul akum and is forbidden.5 This concept applies to the veggie burger as well. Just as the egg stands alone and is considered bishul akum with the bread, so too the quinoa, which is recognizable in the final veggie burger product, should be subject to bishul akum. Therefore, regardless of how much quinoa is in the product, if the quinoa grain is recognizable, it would require bishul yisroel.

There was another possible leniency we investigated which could disqualify the need for bishul yisroel, since the product is cooked with steam. The halacha is that if a non-Jew makes food edible through smoking, whether cold or hot6 , it is permitted.7 This type of cooking is different, since the food is made edible partly by the curing process of the smoke. Some extend this heter to cooking with steam, since this was not a common form of cooking in the time of chaza”l, and therefore not included in their decree.8 This is only the case when there is abundant steam used in the cooking process.

Another potential leniency which is a subject of dispute is a third condition for necessitating bishul yisroel—if the food will undergo a significant change through the cooking process.9 Quinoa is not edible raw and is presumably fit for a king’s table,10 similar to rice. However, the cooking process does not affect a significant change in the quinoa which could leave open this leniency. Since this minority opinion is not the normative halacha, it could not be a reason on its own to permit cooked quinoa.

In the case of quinoa, our poskim allowed us to potentially rely on the heter of cooking with steam,11 due to a combination of two reasons. Quinoa does not meet the third condition for requiring bishul yisroel, as the quinoa wasn’t changed in the cooking, and it was cooked in an unconventional method, using steam. In practice, we did not rely on the leniency in this facility. Instead, we were able to devise a plan to have a mashgiach involved in turning on the steam-oven, fulfilling bishul yisroel. On behalf of Jews everywhere, we were able to keep the quinoa burgers “holy”.

Rabbi Dovid Laufer is a Rabbinic Administrator at COR