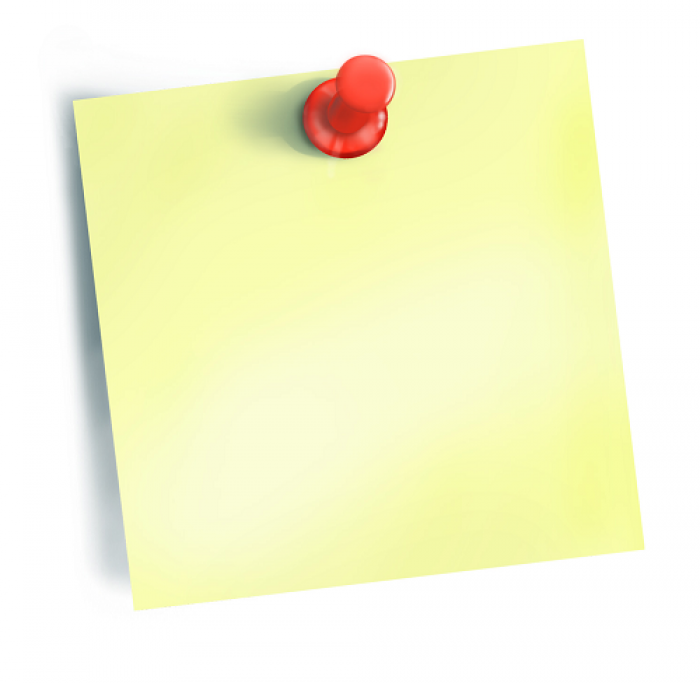 COR – Kashruth Council of Canada has recently received inquiries regarding our payroll practices including payment of overtime. We would like to reiterate that all of COR’s mashgichim get paid for their overtime work. COR is committed to compliance with Employment Standards Act of Ontario (ESA). Furthermore COR is fully committed to compliance with all government policies and regulations (Federal, Provincial and Municipal).

COR recognizes that our mashgichim are on the frontlines of kosher certification and supervision. They are the lifeblood of our organization and our community. Without them, kosher consumers would not have access to kosher certified food at the high standards for which COR is known. This is why COR pays our mashgichim overtime, and our overtime practices have been found by the Ontario Ministry of Labour to be “a greater right or benefit to the employees under the provisions of the Act.”

Indeed, in a written statement signed by 42 of COR’s mashgichim, they wrote, “…COR pays us overtime pay. COR pays us holiday pay, vacation pay and all other compensation that is required by law. In fact, COR’s system for overtime pay is more favourable than the one found in the Employment Standards Act. COR is a good employer…we are disturbed by the efforts of a few individuals to distort COR’s pay policy and portray it as anything else than what it is: fair. We appreciate working for COR, and feel that the Jewish community as a whole benefits from the many services that they provide.” (Note: the entire statement is included below).

Not surprisingly, the Ontario Ministry of Labour in a decision on September 20, 2010 determined that COR’s overtime practices exceed the statutory requirement stating that COR’s calculation, “ultimately becomes a ‘greater right or benefit’ to the employees under the provisions of the Act.” Likewise, COR’s practices regarding public holiday pay have been reviewed in the past by officers from the Ministry of Labour and they have been recognized as being an acceptable alternate model of operation as allowed by the ESA.

The most recent audit was conducted independent of these earlier findings. COR has thoroughly studied the findings from the recent audit and has found that in most instances the funds owing were the results of errors in the auditors method of capturing COR’s data. This was pointed out to the Ministry of Labour, and their Regional Manager concurred that errors may have been made. He directed COR to submit its concern to the Ontario Labour Relations Board (OLRB) and this submission is currently being processed.

We regret that our overtime policy has been inaccurately portrayed. If there is any silver lining, it is that this affords COR the opportunity to reaffirm the value that mashgichim add to our organization and to the community. In fact, COR gives our mashgichim holiday bonuses to enhance their family’s celebration of Yom Tov. This is just one example of how COR appreciates and tangibly recognizes their hard work.