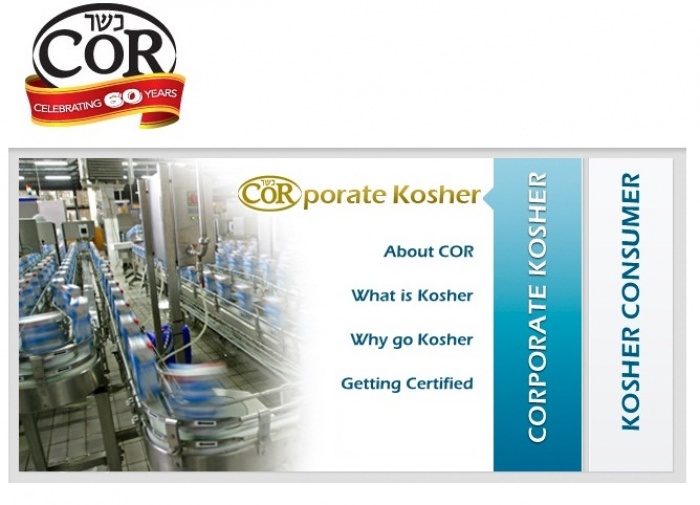 COR provides kosher certification to companies in Winnipeg, Manitoba’s capital city located on the eastern edge of the Canadian Prairies Winnipeg has a diverse economy; The CIBC Metropolitan Economic Activity Index has rated Winnipeg’s economy as third place in a national survey of 25 city economies. COR can give your product a competitive edge in an increasingly competitive economy.

COR employs a team of talented rabbinic inspectors who are experts in the intricacies of modern food production as well as the specifics of Jewish law. COR employs local representatives located in Winnipeg who work in conjunction with food manufacturers to inspect and certify each product under COR supervision.

The COR symbol is trusted by consumers in Winnipeg and around the world and notifies them that a product is in full compliance with the highest kosher standards. To consumers, the COR stands for quality.

In the increasingly competitive food products market, companies located in Winnipeg and around the world must distinguish themselves from their competitors and seek out any advantage available. This is where COR can help your company.