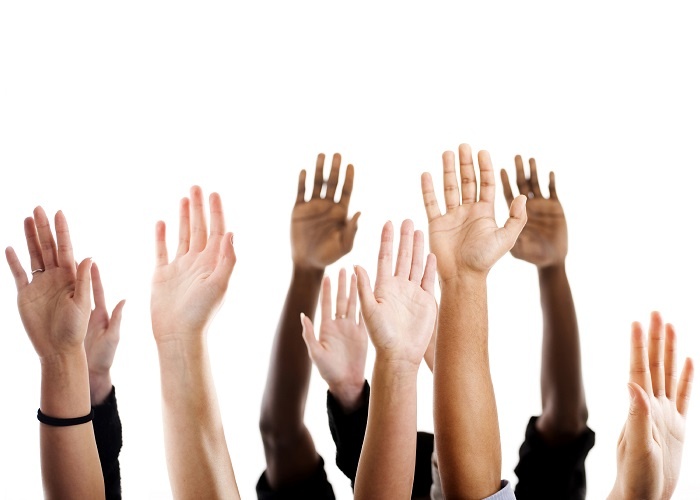 It has been said that for a kosher certifier, the month before Passover is akin to an accountant during tax season and for the Kashruth Council of Canada better known as COR, this could not have been truer. In the month prior to Passover the COR staff answered over 5000 questions on their Passover hotline which included phone, email, and this year – text.

Rabbi Dovid Rosen, COR Rabbinic Coordinator and Passover Specialist spearheaded the effort and answered 2000 questions himself, 1000 of which by text. “I answered 200 texts in one day alone,” said Rabbi Rosen, “and while it sounds overwhelming it was actually quite straightforward, not to mention gratifying for me to know that kosher consumers were receiving instantaneous responses to their questions.”

Consumers across Canada were pleased with the service and gracious with their kind feedback. “Your very fast responses make Passover preparation so smooth,” said one Toronto resident. “It also helps settle any Shalom Bayis issues because your answers have been fair and always less ‘severe’ than we thought the answers would have been. Thanks to your help we have saved possibly hundreds of dollars and kept a calm atmosphere!!!”

While some questions were fairly straightforward, such as whether a certain product needed Passover certification, other questions were complex and required additional research. “Fish food was tricky” admitted Rabbi Rosen, “Because most fish foods contain chametz. But one of my colleagues in the office got on social media to ask pet fish owners for recommendations and he came up with freeze dried blood worms. So Baruch Hashem, no fish went hungry this Pesach.”

Throughout the hectic month of calls, emails and texts, Rabbi Rosen feels satisfied that COR was able to assist so many people.

“For us, we find that by answering these questions, it is more than just our job, it’s who we are.”