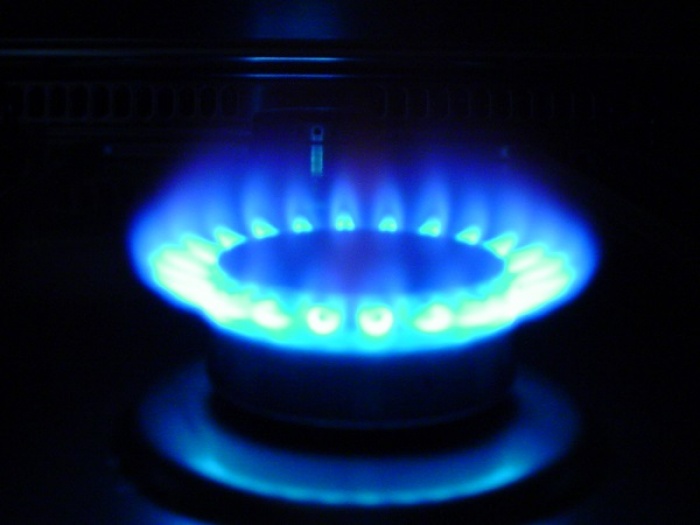 The ins and outs of pas Yisroel and how it is applied in an industrial manufacturing setting.

What is pas Yisroel and why was it instituted?

Pas Yisroel is a designation that applies to bread or baked goods that are either baked entirely or partially by Jewish hands. Pas Yisroel was a stringency institutedin the times of the Mishnah to prevent assimilation due to the socializing that occurs when breaking bread. This applies to both home baked and commercially baked goods. However, since bread is a food that people depend upon for sustenance, chazal were lenient on non-Jewish commercial baker’s bread. ShulchanOruch (Y.D.112:1,2) brings two opinions: if one may be lenient only when pas Yisroel is not available or if one can rely on the leniency even if pas Yisroel is readily available. COR’s policy is to certify commercially baked products that are not pas Yisroel, but those that are, have a clearly marked symbol stating – “COR PAS YISROEL”. Most (but not all) COR certified restaurants, take-outs and cafeterias are pasYisroel and one should check the COR kosher certificate at each establishment to verify the pas Yisroel status.

In retail bakeries in Toronto, the ovens are turned on by a mashgiach or Shomer Shabbos proprietor every day.

Does this mean I can buy bread from any bakery if I don’t follow the stringency of pas Yisroel?

One should notbuy bread from a non-kosher bakery even if he or she is lenient with pas Yisroel because of other ingredients that may be present in the bread, such as oils or dough conditioners which require proper kosher certification.

Which baked goods are subject to pas Yisroel?

Breads,pizza, bagels, cakes, pies, crackers, cookies & pita made from the fivegrains (wheat, barley, oats, spelt and rye) are subject to the prohibition of pas akum.

Raw dough is not subject to the halachos of pas akum, therefore, one may purchase dough or filled dough products with a reliable hechsher and then bake them, thus rendering them pasYisroel.

What is par-baked bread?

Commercial bakeries provide smaller retail bakeries and various food service establishments with the opportunity to supply fresh baked bread although it was not created from scratch at that location. These “par-baked” breads can be anything from bagels to artisan breads, plain croissants to fruit filled pastries. Basically, they are mixed,kneaded, formed and then baked to eighty-five percent completion. Immediately thereafter, they are frozen at the commercial bakery site. The last fifteen percent of the baking is done at the retail establishment, which then serves its customers with “fresh” warm baked bread. Placing this frozen par-baked bread into the oven (that was lit by the mashgiach in a COR establishment) to finish the last fifteen percent of baking facilitates pas Yisroel and hence, is considered as such. It does not matter if the bread can be eaten without this additional baking. As long as the bread truly needs this finishing touch to complete the taste and texture then it is indeed considered pas Yisroel.Fully baked bread placed in a toaster to make it brown and crisp does not constitute pas Yisroel as the bread was already fully baked. (Y.D.112:12)

How does COR achieve pas Yisroel in a commercial bakery?

In some situations, a COR mashgiach visits a manufacturing facility at the beginning of every week to turn on the oven, which stays lit for the duration of the work week. Interestingly, COR currently certifies one industrial bakery that happens to employ a Shomer Shabbos individual who turns on the oven every day or every time it is required. This, however, is not always a viable solution so other strategies have to be employed.

Before a pas Yisroel program is instituted several factors are taken into consideration, chief amongst them is a strong working relationship between the bakery and COR.

There are various types of ovens used in commercial bakeries and each oven has its own specific method for creating pas Yisroel. Here are some examples of the types of ovens and how pas Yisroel is achieved with each:

Thermal ovens generate heat in a heat exchanger outside of the oven by heating a special oil composition in an oil heater or “boiler” (although not actually a boiler since the oil does not boil). This heated oil is then pumped through radiators inside the oven decks, radiating the heat for the baking process. The fluid is also an excellent conductor of uniform heat that is distributed evenly via the oil filled pipes on top and on bottom of the oven,providing a high level of uniform heat and energy efficiency.

This type of oven always maintains the original heat in the thermal oil, albeit at a lower temperature, therefore, once it is turned on by a Shomer Shabbos individual,the oven will always remain in its pas Yisroel status.

A tunnel oven consists of a metal belt passing through a connected series of baking chambers open only at the ends. Tunnel ovens use variable speed,high-volume fans to circulate heated air through ducts above and below the conveyor belt, thereby delivering consistent radiant heat to baked food items.Multiple zones, independent top and bottom heat, and precise temperature and humidity controls help maximize product quality and consistency.

There are two methods depending on the heat source:

Gas Heat Source – A special gas burner is added to one of the chambers that is lit by the mashgiach. This serves as a pilot light and adds heat to the oven. The valve for the gas that feeds the burner is contained in a sealed box so in case the gas burner shuts off, it cannot be turned on again by anyone except the COR mashgiach.The bakery must notify COR of any such power or gas failures.

Electric Heat Source – A glow plug (see below) is added to a section in the oven. Usually there is a battery backup to the glow plug so in case there is a blackout/power outage, the burner will stay on. In other scenarios,the glow plug shuts off and can be turned on again by a COR mashgiach.In this situation, it is very important to have a good working relationship with the bakeries so that COR is constantly informed.

This oven consists of a chamber, perhaps two to three metres high. The rack consists of a steel framework having casters at the bottom and supporting a vertical array of shelves. Bread pans containing unbaked dough pieces are placed on the shelves before the rack is pushed manually into the oven. While baking is taking place,the rack may remain stationary or slowly rotate.

For a rack oven the method is the same as for a tunnel oven as described above.

Why does a pilot light or glow plug determine pas Yisroel status?

A glow plug is an electrical heating element(similar to that of a stove) that turns red hot and generates heat in the oven.The glow plug serves to change the status of a product to pas Yisroel.A pilot light establishes the same status.

The halacha is that if a Shomer Shabbos individual throws a wood chip into the oven it is considered “pas Yisroel” or “bishul Yisroel.”The glow plug or the gas flame adds heat to the oven in the same manner that the wood chip does and also serves to distinguish (hekker) the Jewish involvement. (Y.D.112:9, 113:7)