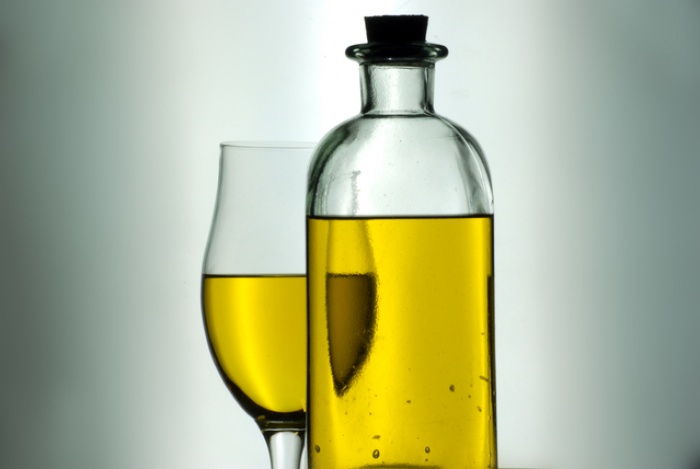 Consumers may have noticed that we have changed our policy with respect to extra virgin olive oil (EVOO) on Passover, in that we are only recommending those that bear specific kosher for Passover certification. We would like to explain this policy change.

In late 2015, a number of news reports were published that detailed rampant fraud amongst sellers of EVOO, in that they were being diluted with lower grades of olive oil and cheaper sunflower and canola oils. Indeed, Tom Mueller, an industry expert interviewed in one of these investigations concluded that “75-80 percent of the oil sold in the U.S. does not meet the legal grades for extra-virgin oil.” (Two such reports can be seen here and here).

For kosher consumers, the purity of olive oil is paramount during Passover for kashrut reasons. The other oils used in the dilution are usually kitniyot however chometz is a possibility as well. Canola oil production for example can sometimes involve citric acid which can be a chometz derivative.

After consulting with several testing laboratories as well as our own consultant chemist we found that a) most are not equipped to test extra virgin olive oil, b) those that offer tests were not able to provide conclusive results and c) falsified results have been reported by olive manufacturers and olive boards around the world – meaning that results can be falsified.

We have initiated discussions with a local food science college to take on an EVOO testing project – looking at known pure samples, adulterated samples and incorporating multiple batches. They have access to the most reliable testing methodology which uses UV spectrophotometry that can be quite costly – at over $1000 per sample.

There are some who suggest a simple do-it-at-home test to determine the purity of EVOO samples. In essence, you place the EVOO in a refrigerator for 24 hours and if it is truly EVOO it should solidify. Many point out that this test is not definitive because some oils can still be adulterated and solidify thereby “passing” the fridge test. Nonetheless, we conducted the fridge test with five bottles of EVOO purchased in a local store in Toronto. Four had standard year round kosher certification, and one had kosher for Passover certification. After 24 hours, two of our five bottles remained liquid – meaning that they “failed” the fridge test and may be adulterated. Of note, the brand with kosher for Passover certification did indeed pass the fridge test.

We realize this test is by no means scientific and we hope to have more conclusive data by next Passover. We also appreciate that there are a range of opinions about this issue in the kosher community. But Passover is a time when Jewish people around the world and for generations have always been extremely careful about what we eat in order to abide by the very special laws of Passover. As a result, we advise consumers to exercise caution until further information is available.

Finally, we have investigated and found that EVOO with specific kosher for Passover certification is indeed available at a comparable price point in Toronto and across Canada where kosher consumers often shop.

Have a Happy and Kosher Passover – Chag Kasher VeSameach