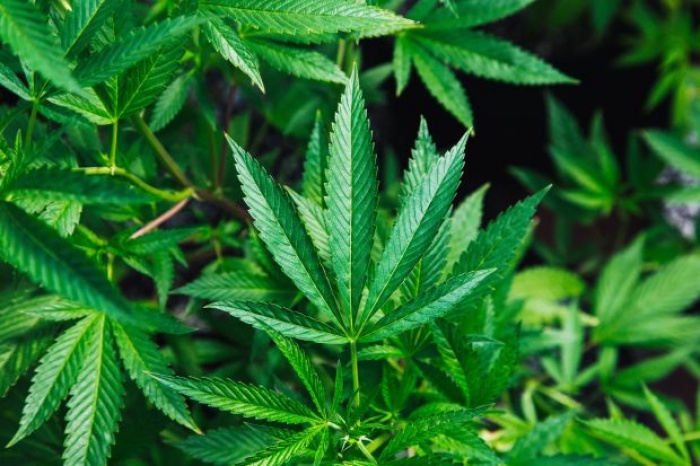 Cannabis is now legal in Canada for both recreational and medicinal purposes. Medicinal use of cannabis was legalized nationwide in 2001 while recreational use of cannabis came into effect on October 17, 2018. Canada is now the second country in the world, after Uruguay, to formally legalize the cultivation, possession, acquisition and consumption of cannabis and its byproducts.[1]

The Tur writes that it is a mitzvah to taker care of one’s health so that he may serve Hashem in good health and with strength.[3] The use of the word mitzvah by the Tur implies that maintaining one’s health is not simply good advice but rather an obligation.[4] Many Poskim are of the opinion that someone who is careless with his health actually transgresses a Biblical prohibition.[5]

In Sefer Nishmas Avraham, Rabbi Dr. Avraham Sofer Abraham writes in the name of Rav Shlomo Zalman Aeurbach zt”l that someone who takes any type of drugs, including marijuana, transgresses this prohibition.[6] Rav Moshe Feinstein zt”l said that it is poshut – simple – to him that taking marijuana is from the “issurim hachamurim” – the most stringent of prohibitions – and we are required to expend all of our energy to remove this impurity from the Jewish people and especially from the younger generation.[7] Many other Gedolim of the previous generation have issued similar rulings.[8]

Aside from the fact that more of our People are using it, abusing it and suffering from its negative consequences, not much has changed since these halachic rulings were issued. Certainly, the recent legalization in marijuana in Canada should have no bearing on halacha. If the gadol hador called marijuana an issur chamur forty-five years ago then is there any reason to believe that its status has changed in the eyes of halacha?

Guardian of the Foolish

The Gemara contains examples of circumstances that the rabbis deemed as unhealthy or even dangerous, yet once they became commonplace, they were permitted by a principle known as “Shomer Pe’sa’im Hashem” – Hashem is the Guardian of the foolish.[9] As sad as this logic sounds, perhaps we can apply this principle and say that once the use of marijuana became commonplace, we should now rely on Hashem, may He have mercy, to watch over the fools.

After some careful thought and reconsideration, it is evident that this logic is inherently flawed. The rabbis relied on this principle only if there is no clearly posed threat of danger. But if the threat of danger is clearly documented, such as it is in regard to the use of marijuana, then the fool may no longer rely on the heavenly Guardian to watch over him, no matter how many other people are doing the same.[10] Some are of the opinion that Shomer Pe’sa’im Hashem applies only to situations where a person is going about his business and in its natural course runs into a situation where danger presents itself; that is where Hashem will watch over him and guard him from the posed threat of danger. But in situations such as ours, where the dangerous behavior is specifically engaged, the ability to rely on the Heavenly Guardian is similarly not an option.[11]

There are those who will argue that occasional use of marijuana is not dangerous and should be acceptable within the parameters of halacha. Perhaps there are formulations of the drug that are not as addictive as others and those can be used occasionally to relax or escape a stressful reality. Perhaps this is no different than the occasional smoker or the occasional drinker. Rav Moshe Feinstein threw out this argument by stating unequivocally that even when a drug is not clearly used in a way that will pose a health risk, it is still forbidden to use. For many people, the effect of the drug is that it brings about an unnatural lust. He, therefore, reasoned that taking occasional recreational drugs is compared to the prohibition of the ben sorer u’moreh – the rebellious son who has not yet contravened any specific Torah prohibition but nevertheless has put himself into a downward spiral that is so extreme that the Torah judges him according to his future sins. The prohibition against bringing on an unnatural lust is clear in the Poskim.[12]

The previous halachic discussion pertains specifically to the recreational use of marijuana. However, when marijuana is prescribed by a doctor for a patient to treat a specific ailment there is little question regarding its permissibility.[13] That said, in my humble opinion, medicinal use of marijuana is not permitted unless it is prescribed by a licensed medical practitioner. The idea that a doctor requires a license to practice is a Torah precept.[14] Since there are obvious dangers involved in the practice of medicine and the prescription of drugs, only someone who is licensed can practice it. Someone who is not licensed, including the patient himself, should not determine when an otherwise dangerous substance can be taken.[15]

Contemporary society is full of its challenges, but klal yisroel’s mission will never change. We must continue to fortify ourselves and our children with the study and uncompromising practice of Torah so that the new norms of society do not penetrate.