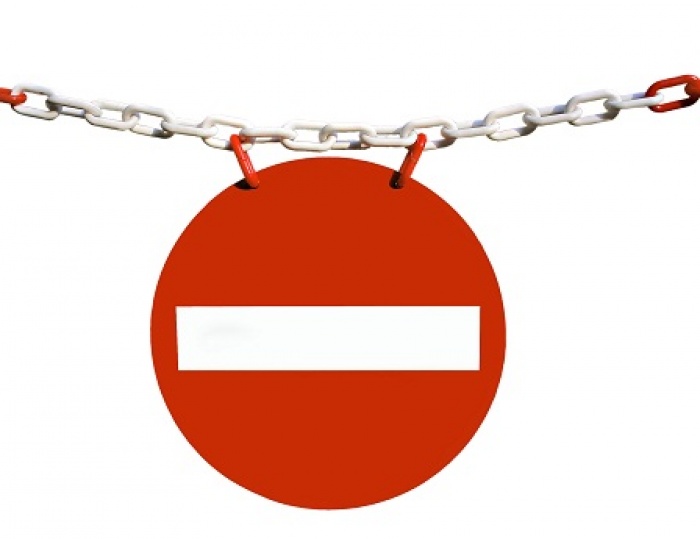 The prohibition of eating chometz, leavened products, on Passover is unique in its transitory status. For 346 days of the Hebrew calendar, we are permitted to consume chometz; conversely on the eight days of Passover, not even a morsel of chometz is permitted in Jewish households. Upon the conclusion of Passover, the prohibition of owning chometz is lifted. However, if chometz was owned by a Jew on Passover, knowingly or unknowingly, it falls into the category of “Chometz She’avar Alav HaPesach” – Prohibited Chometz which may not ever be eaten or derived benefit from. A Jew who sells his chometz prior to Passover avoids this prohibition because his chometz was in possession of a gentile during the course of the Holiday. Unfortunately, however, there are Jews who do not sell or dispose of their chometz prior to Passover. This is a relevant concern when shopping for food after Passover.

All COR certified manufacturers, foodservice establishments and retailers who are Jewish sell their chometz before Passover. Consequently, all products that are manufactured, produced or sold at these facilities may be purchased after Passover. However, a problem commonly arises regarding the frequently used middleman, known as the wholesaler or the distributor. This middleman may buy chometz from the company and then sell it to a retail store or foodservice establishment. If the middleman is Jewish and he does not sell this chometz prior to Passover, his products are considered Prohibited Chometz after Passover. This is a difficult problem to solve since, although these products bear a reliable certification, they cannot be used after Passover. COR works hard to ensure that its certified establishments do not purchase from problematic suppliers after Pesach.

Food shoppers must be aware of these problems when purchasing chometz after Passover from a store that is not kosher certified. Small stores and large corporations that are privately Jewish owned, fully or partially, are subject to the laws of Prohibited Chometz after Passover. Even publicly traded companies can be subject to these laws if there is a major Jewish interest.

Our research did not turn up any major supermarkets in the Greater Toronto Area that are owned or franchised by a Jew or Jewish interest except for a small sprinkle of Shoppers Drug Marts across the GTA. The list of stores that we researched includes Sobeys, No Frills, Metro, Price Chopper and several Shoppers Drug Marts. One should be sure to inquire as to whether other supermarkets and smaller retail stores are Jewish owned before purchasing. Additionally, even supermarkets that are not Jewish owned may very well purchase some of their kosher products from Jewish vendors and distributors. It is important to consult with one’s Rav as well as the COR to determine if there are any known products that one should not purchase after Passover.

It is noteworthy to mention that not all types of chometz owned by a Jewish person on Passover become prohibited after the Holiday. Some exceptions include medications and vitamins, non-chometz items that were cooked in chometz pots and items which contain vinegar whose source is unknown, such as ketchup, pickles, mayonnaise and mustard. In this case, we do not have to assume that the vinegar is derived from chometz.

Prohibited Chometz after Passover is a rabbinic prohibition. As such, we can be lenient in many situations of reasonable doubt. For example, in the case of a Jewish owned supermarket, we are permitted to purchase chometz items as soon as more than 50% of its stock has been sold since the conclusion of Passover. This may not be difficult to determine in large supermarkets and may not take very long. Conversely, distributors can hold their product in storage for a longer duration of time. In most cases, COR uses Shavuos as a late deadline to permit purchase from the open market.